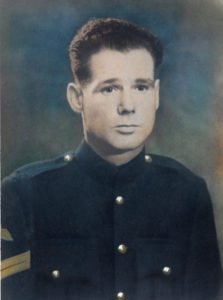 A timeline of the life of James Rose’s (4911764), as researched/provided by his great nephew, Jerry Roberts: 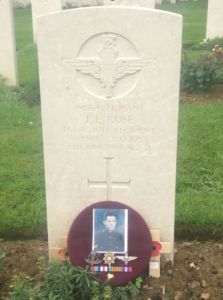 Copies of his birth certificate/ army records have been sent to the CWGC in an effort to have James’s age corrected on their records. James is listed on the Fallen Heroes of Normandy page, here.